EVERYONE has heard of Salvador Dali ... As a person, I would have rated him as being strange - to say the least ... but as an artist I've got to say I like a LOT of his works ...

Somehow tonight trawling around on the internet this image popped up somewhere ... I've had  a little postcard size of it forever and just LOVE it.  It's called "Metamorphosis of Narcissus" ...  done in 1937 by Dali. 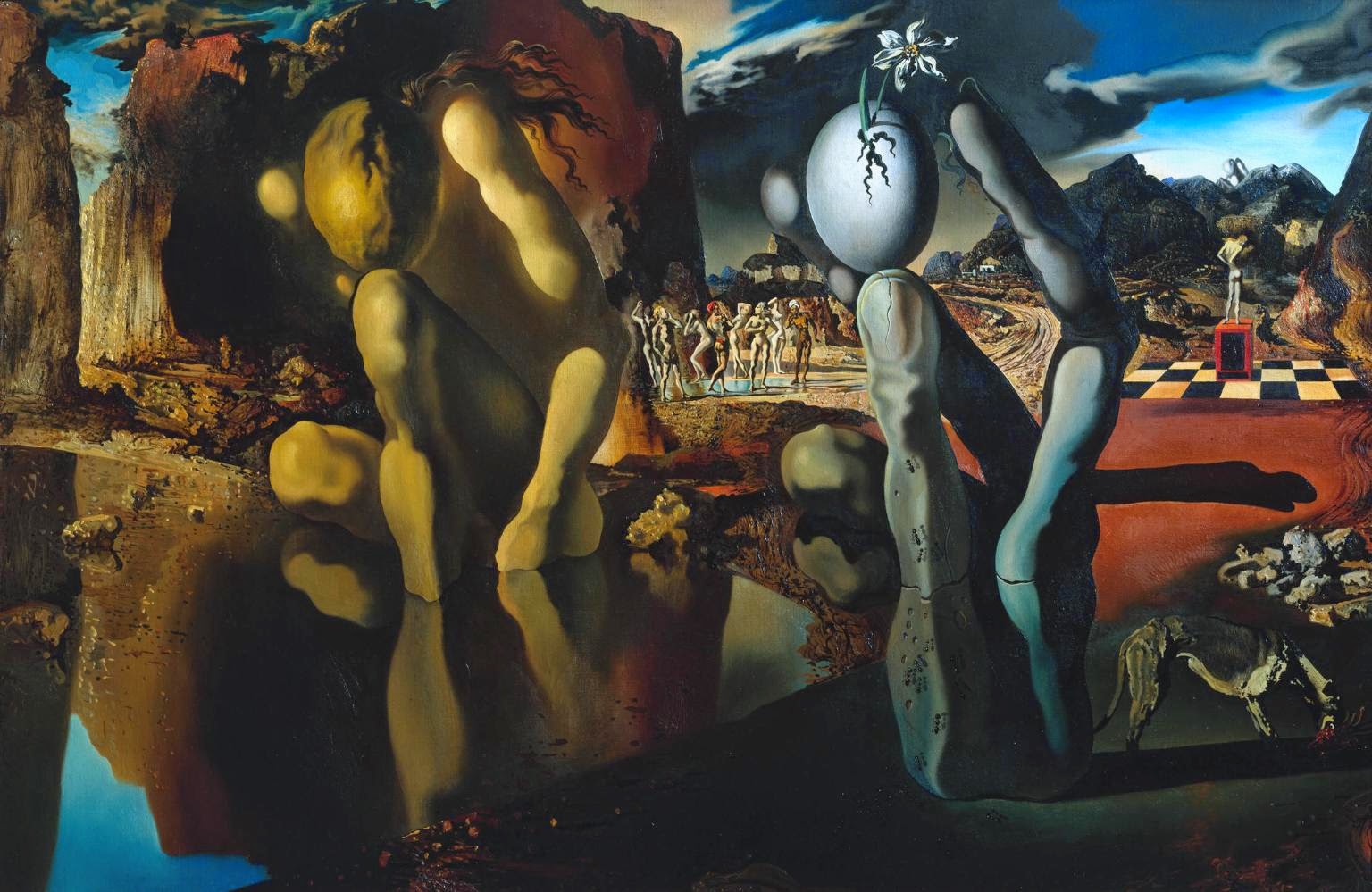 In summary ...
This painting is Dalí's interpretation of the Greek myth of Narcissus. Narcissus was a youth of great beauty who loved only himself and broke the hearts of many lovers. The gods punished him by letting him see his own reflection in a pool. He fell in love with it, but discovered he could not embrace it and died of frustration. Relenting, the gods immortalised him as the narcissus (daffodil) flower. For this picture Dali used a meticulous technique which he described as 'hand-painted colour photography' to depict with hallucinatory effect the transformation of Narcissus, kneeling in the pool, into the hand holding the egg and flower. Narcissus as he was before his transformation is seen posing in the background. The play with 'double images' sprang from Dalí's fascination with hallucination and delusion. 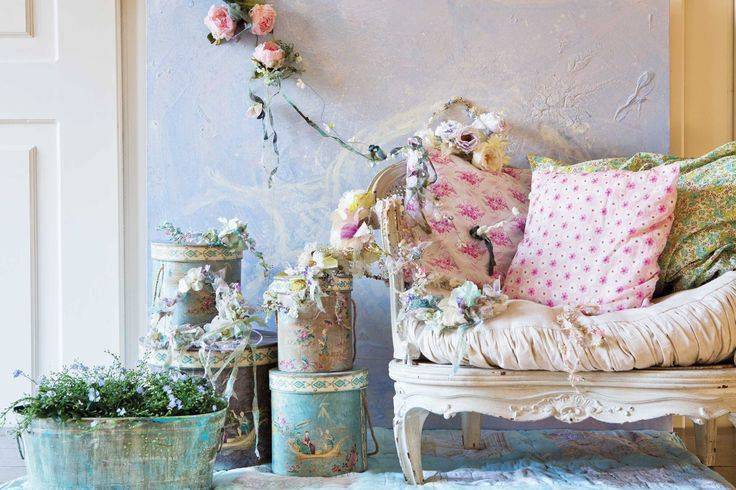 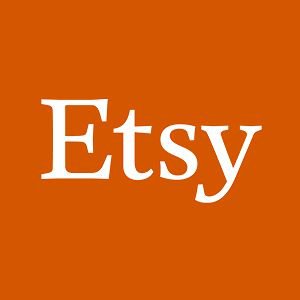 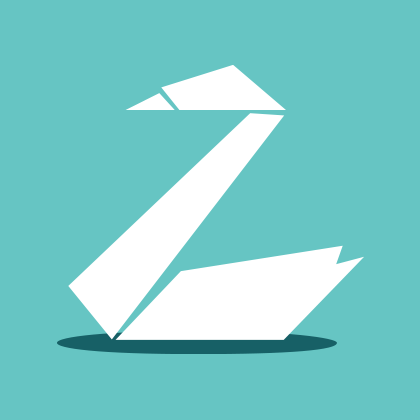 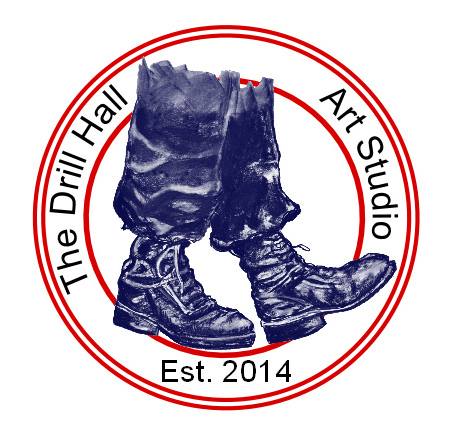 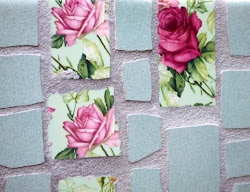 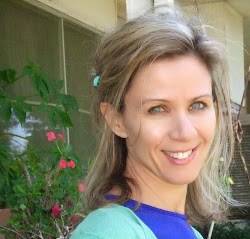 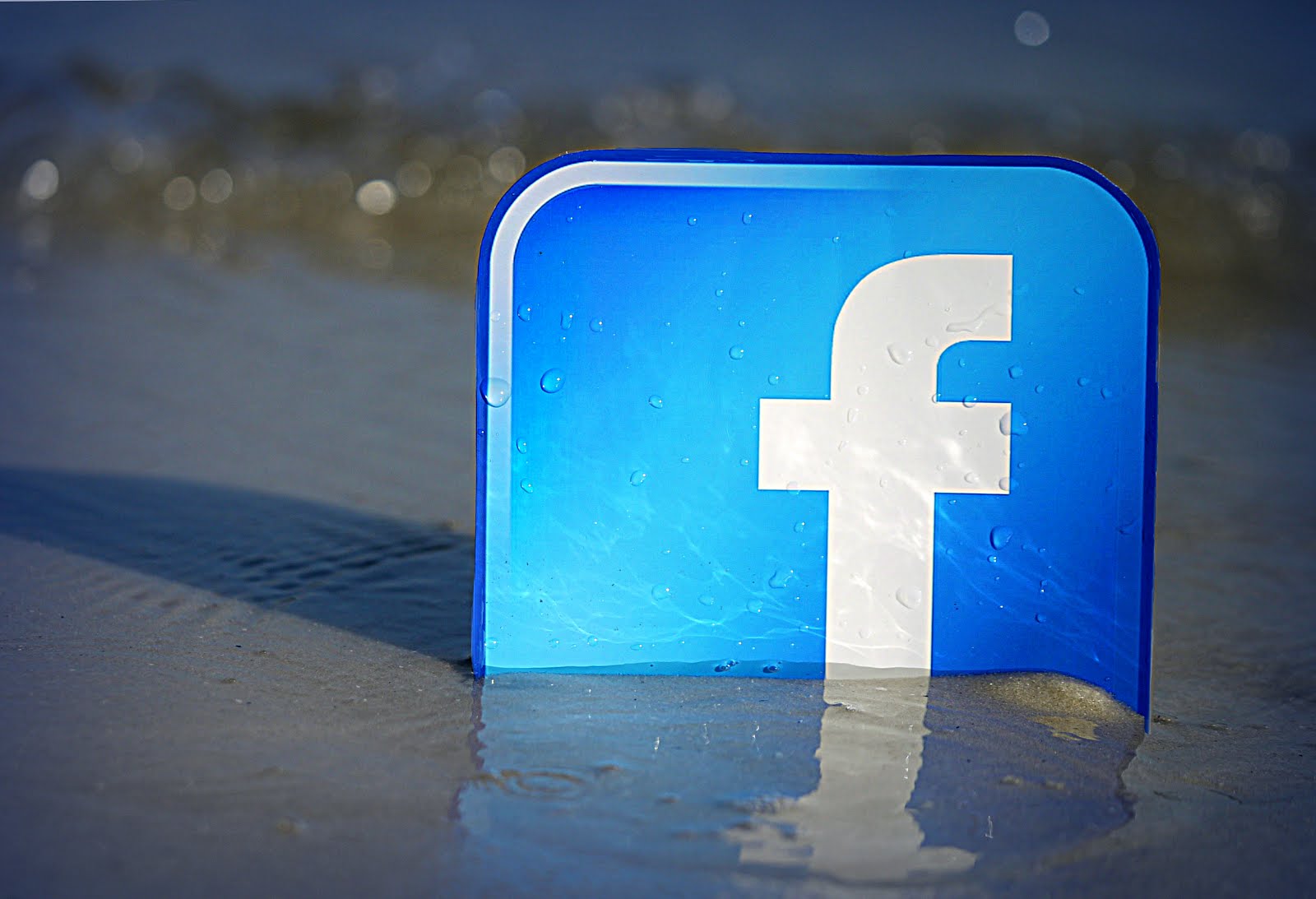 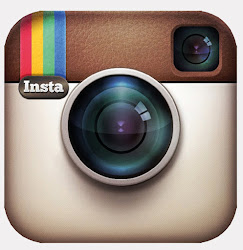 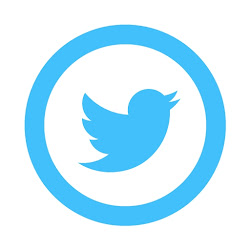 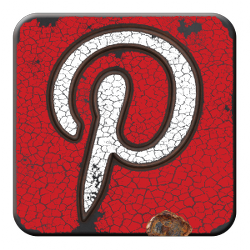 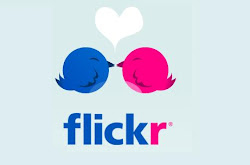 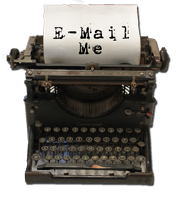 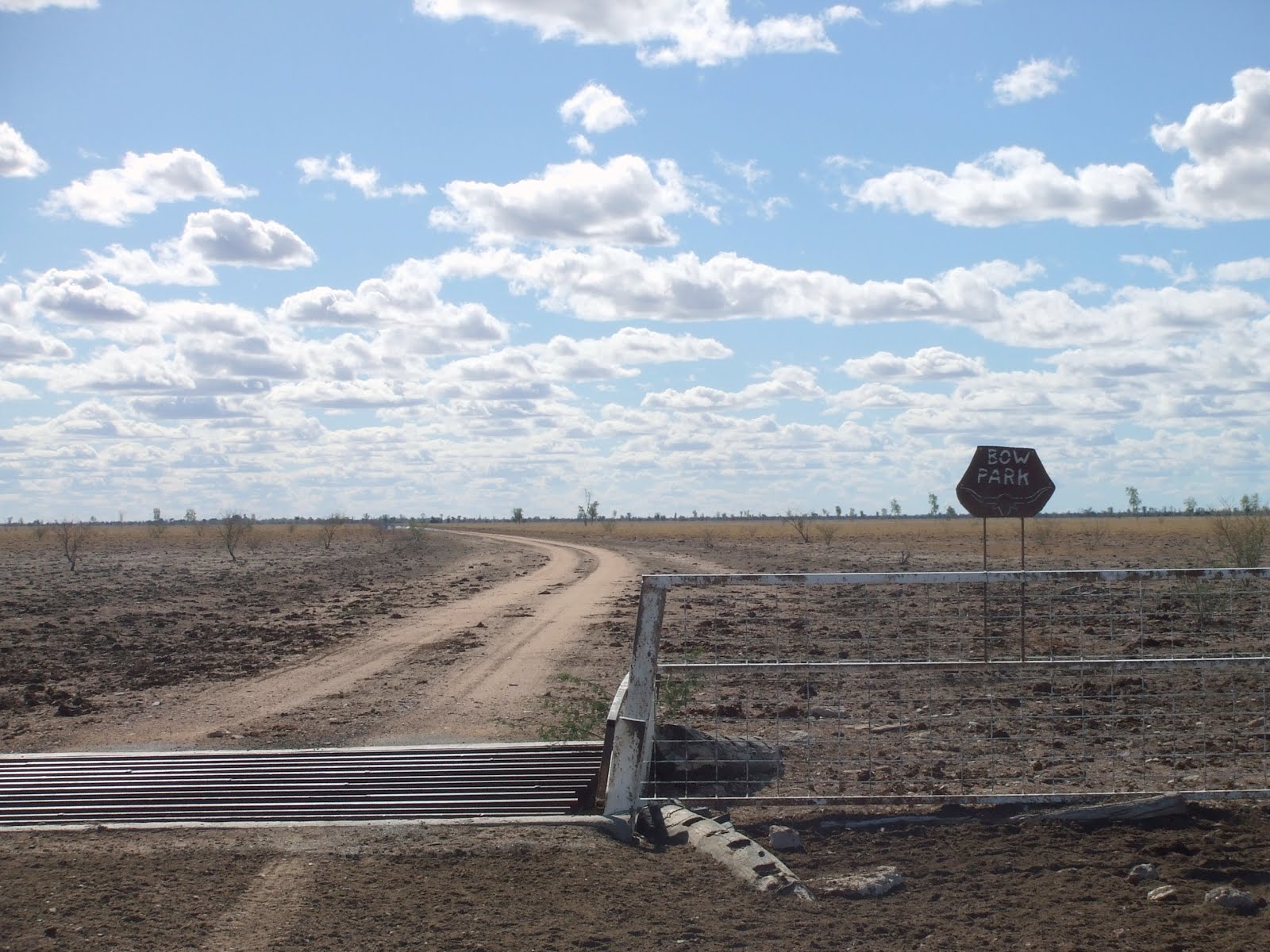 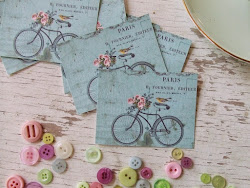 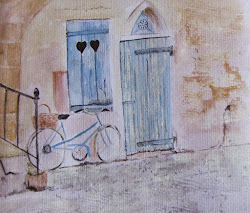 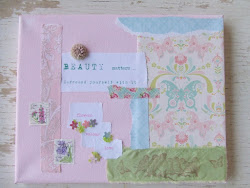 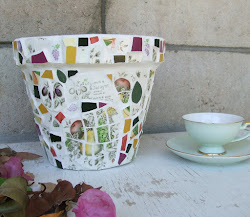 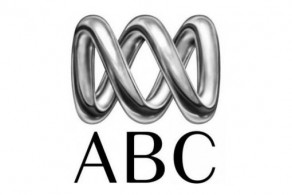 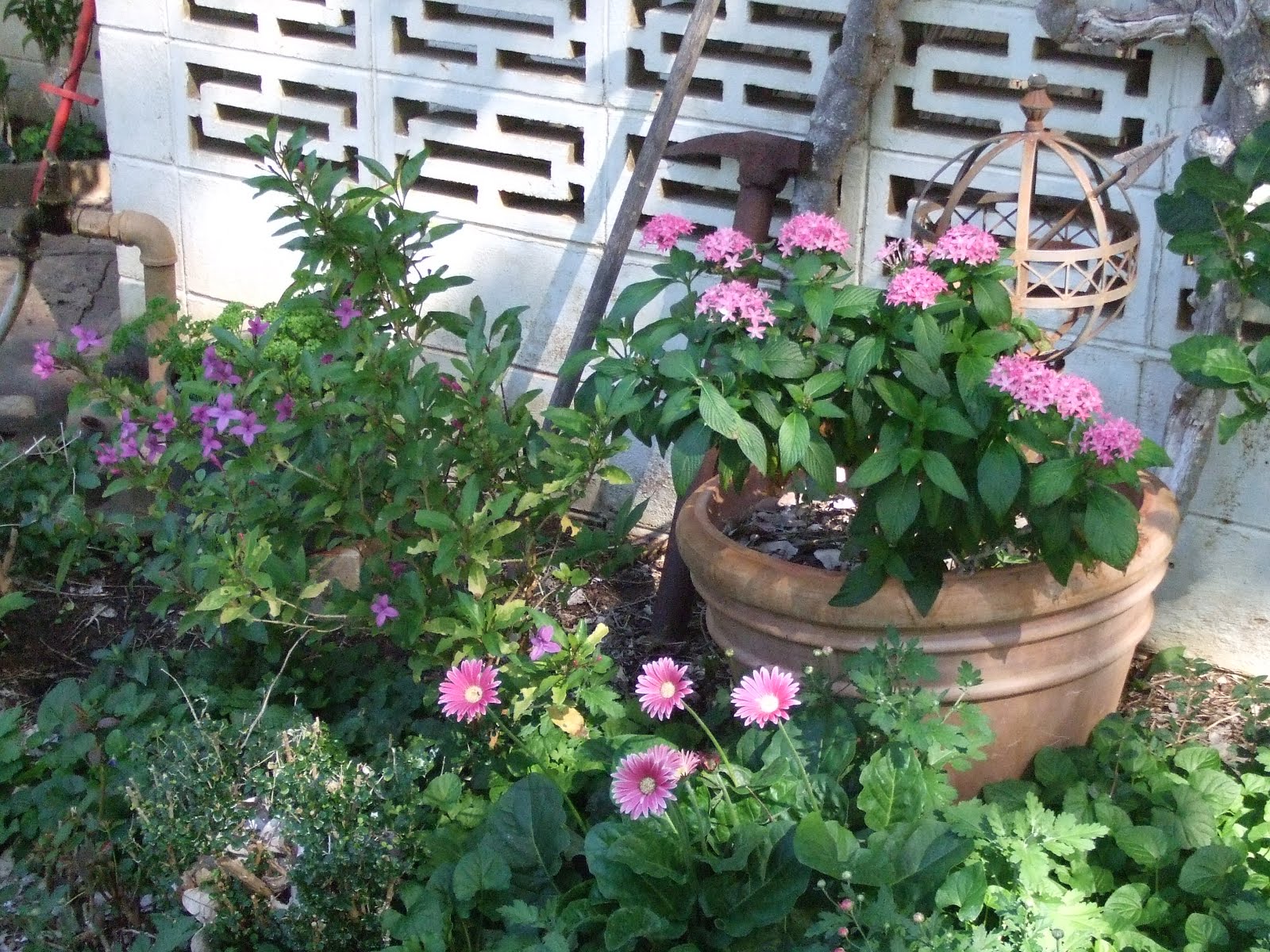